BONGAO, TAWI-TAWI ­– President Rodrigo Roa Duterte assured the passage of the Bangsamoro Basic Law (BBL) will be prioritized before the shift to a federal form of government is carried out, said Presidential Peace Adviser Jesus G. Dureza. 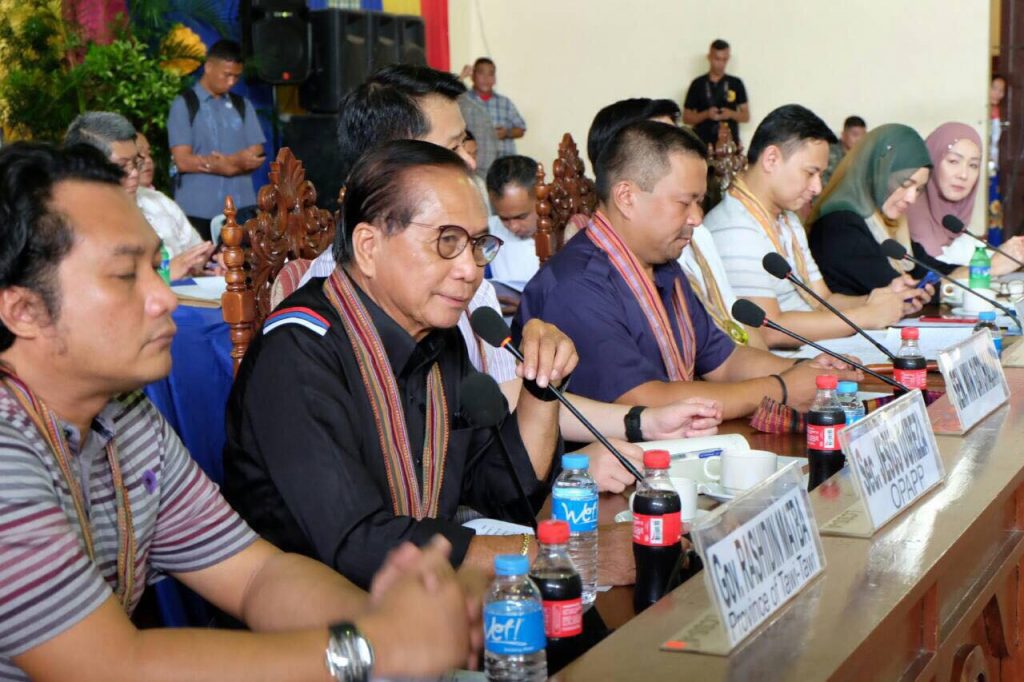 He emphasized the importance of the public hearings being conducted by the Senate on the BBL, explaining that these consultations primarily aim to obtain the views of residents who will be the main beneficiaries of the proposed law.

The joint Senate public hearing in Bongao, which was held  after the Jolo leg of the consultations, was attended by representatives of Bangsamoro civil and youth organizations, officials and staff of the provincial government of Tawi-tawi, MSU students and local residents.

Key to ending the decades-long conflict in Mindanao

Jaafar said the public has nothing to fear with the BBL’s passage, as he explained that the proposed Bangsamoro government will be “democratic” and will still be under the authority of the national government.

For his part, Sen. Juan Miguel Zubiri, who chairs the Senate subcommittee on the BBL, said the Senate is determined to pass the law by March 22.

The senator from Bukidnon pointed out that the establishment of a Federal form of government is not feasible at this time, as the current political dynamics in Mindanao is entirely different from the ones in Visayas and Luzon. 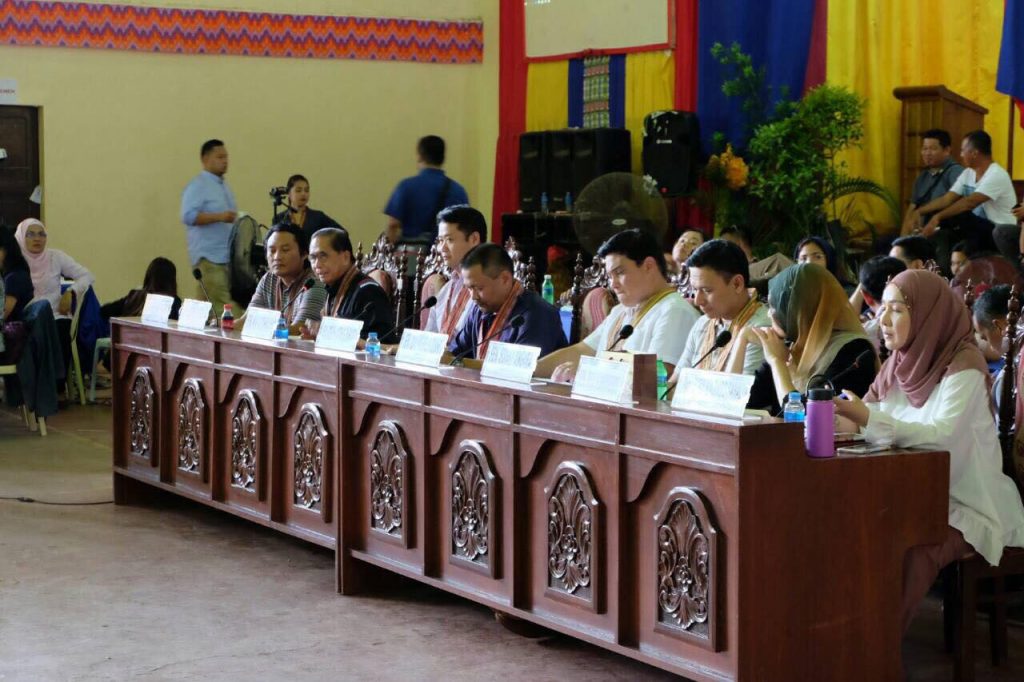 BBL to usher development in Tawi-Tawi

Sen. Zubiri also noted that once the BBL is passed, Tawi-tawi will be among the areas that will largely benefit economically, as the province can blossom into a top tourist destination that could even rival Boracay.

In the meantime, Tawi-Tawi Rep. Ruby Sahali lauded the unity being shown by members of the Senate in pushing for the BBL’s passage.

“This is the only time that I have seen senators [travelling] together,” Rep. Sahali said, referring to the public hearings and consultations being done by the Senate subcommittee across Mindanao.

The congresswoman said she has been very vocal in her support for the BBL.

She has stressed to her colleagues in the House of Representatives that “this (BBL) is not an ordinary legislation. [That] this is a landmark bill.”

Rep. Sahali is optimistic that the proposed law will be passed by Congress, saying “I can already taste and feel victory.”

The BBL, which was drafted by the 21-member Bangsamoro Transition Commission appointed by President Duterte, aims to provide genuine autonomy and address the political marginalization and historical injustices committed against the Bangsamoro people.

Legal luminaries such as retired Chief Justice Hilario Davide and retired Associate Justice Rodolfo Azcuna have thrown their full support behind the BBL’s passage, saying the proposed law does not contain any “legal infirmities” and is “constitutionally compliant.” ###