MARAWI CITY – Bangsamoro Transition Commission Chairman Ghazali Jaafar together with Senators Sonny Angara, Cynthia Villar, Risa Hontiveros, JV Ejercito and Bam Aquino expressed strong hope that the passage of the proposed Bangsamoro Basic Law will put an end to the longstanding armed conflict in Mindanao and deter another resurgence of violent extremism in the region.

In an opening speech during the joint public hearing on the Bangsamoro Basic Law at the Mindanao State University today, Chairman Jaafar underscored the root causes and implications of Marawi siege. 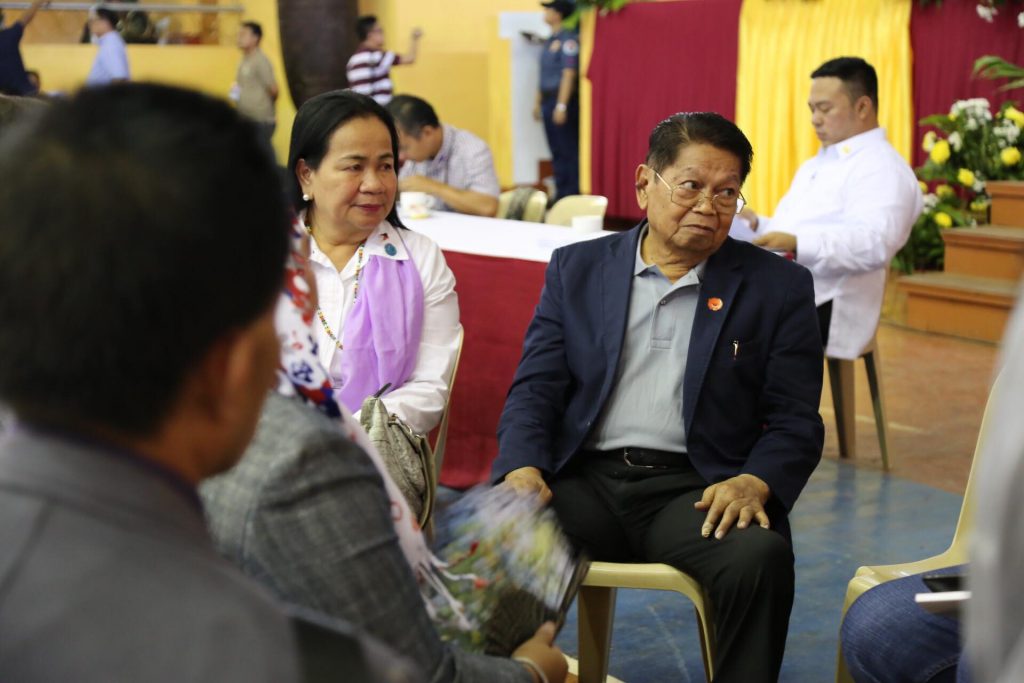 He emphasized the BBL is a political solution to the age-old conflict and marginalization in the Bangsamoro region. 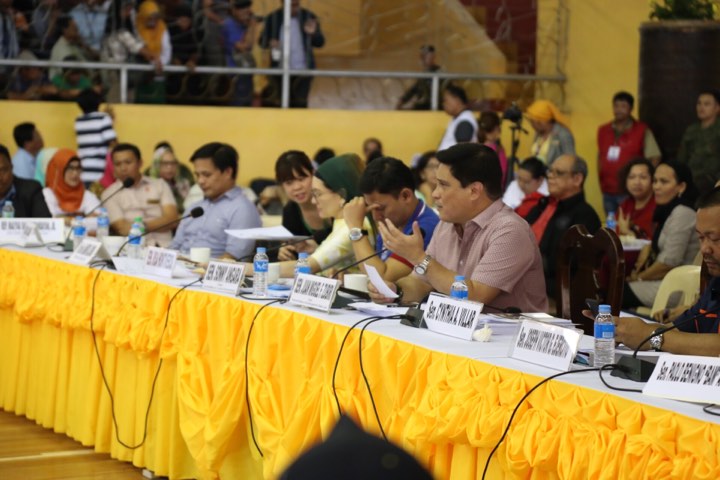 Sen. Villar echoed the same opinion towards the issue saying “peace should be promoted in Mindanao so as not to trigger another Marawi siege.”

“I’d like to commit to Sen. Zubiri. We will support the hard work of the chairman and assure that the proposed BBL be reflective and inclusive of all the ambitions and aspirations of the Bangsamoro people,” he stressed.

The BBL hearings will continue on January 30 at the senate and will return to Mindanao on the second week of February in Basilan, Sulu, Tawi-tawi and Zamboanga.

The proposed BBL, which was drafted by the 21-member Bangsamoro Transition Commission appointed by President Rodrigo Roa Duterte, seeks genuine autonomy and is set to address the political marginalization and historical injustices committed against the Bangsamoro. This is part of the 2014 peace accord between the government and the Moro Islamic Liberation Front.