POLITICAL AND CONSTITUTIONAL REFORMS. One of the substantive agenda tackled during the recent talks between the Government of the Republic of the Philippines (GRP) and National Democratic Front (NDF) in Oslo, Norway on 6-10 October 2016, is the Political and Constitutional Reforms (PCR). The PCR is expected to fully complete its work by January 2017. The Reciprocal Working Committee on PCR is chaired by Dean Seffrey Candelaria of Ateneo College of Law, with government negotiator Rene Sarmiento as supervising panel member. Their counterparts from the NDF is led by Communist Party Founding Chairman Jose Ma. Sison. KNOW MORE: http://bit.ly/2fuiwl8\ 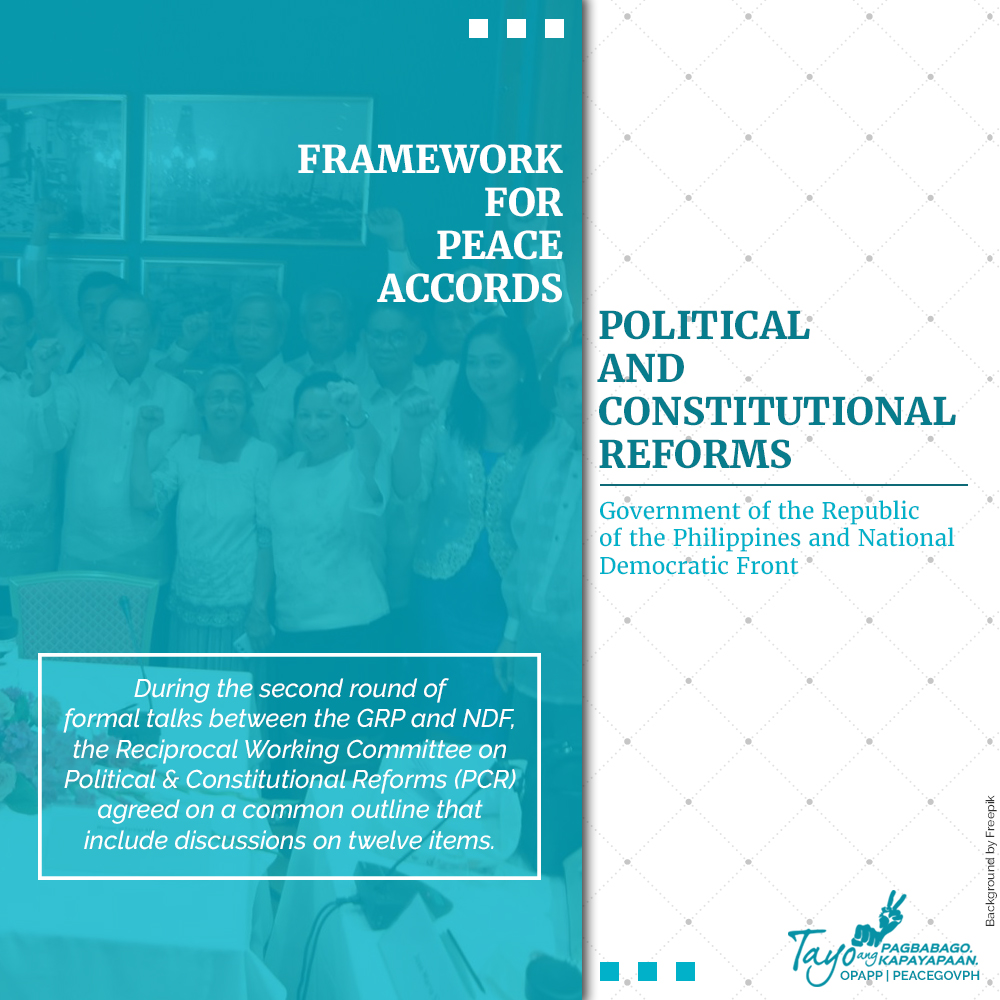 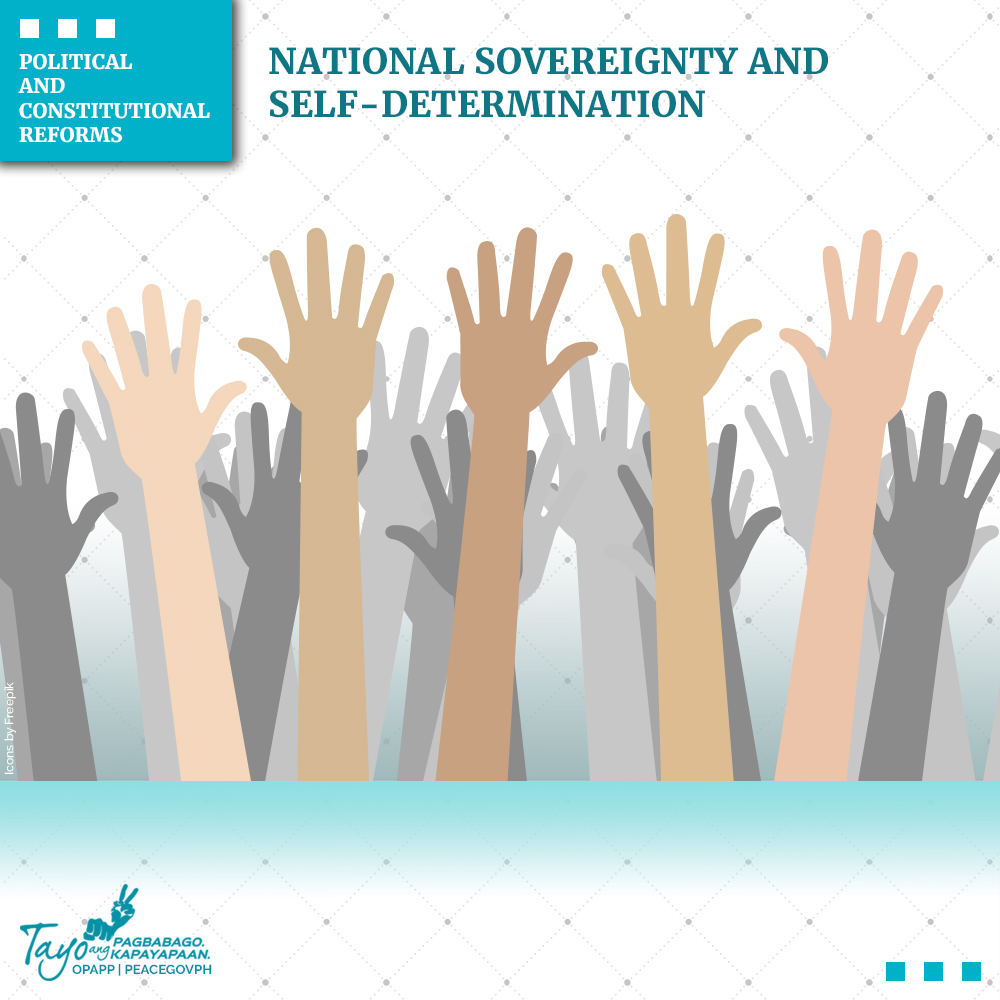 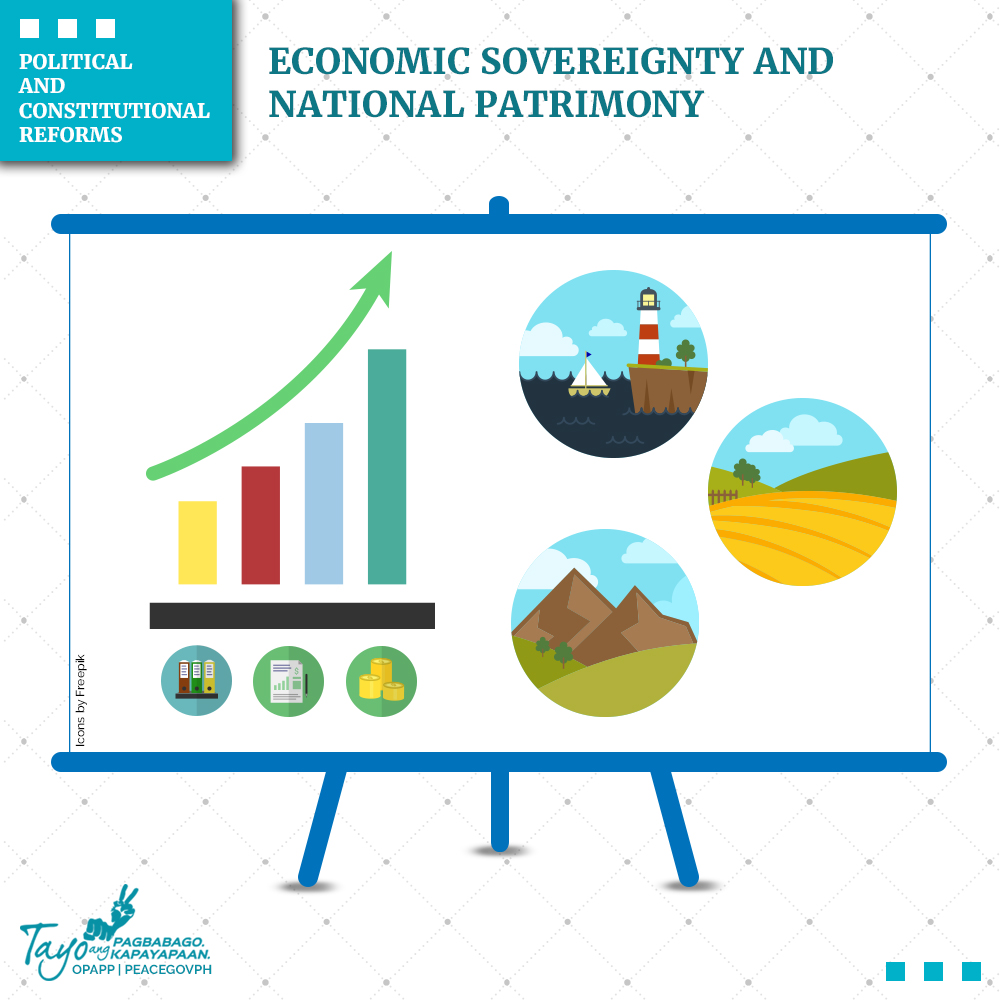 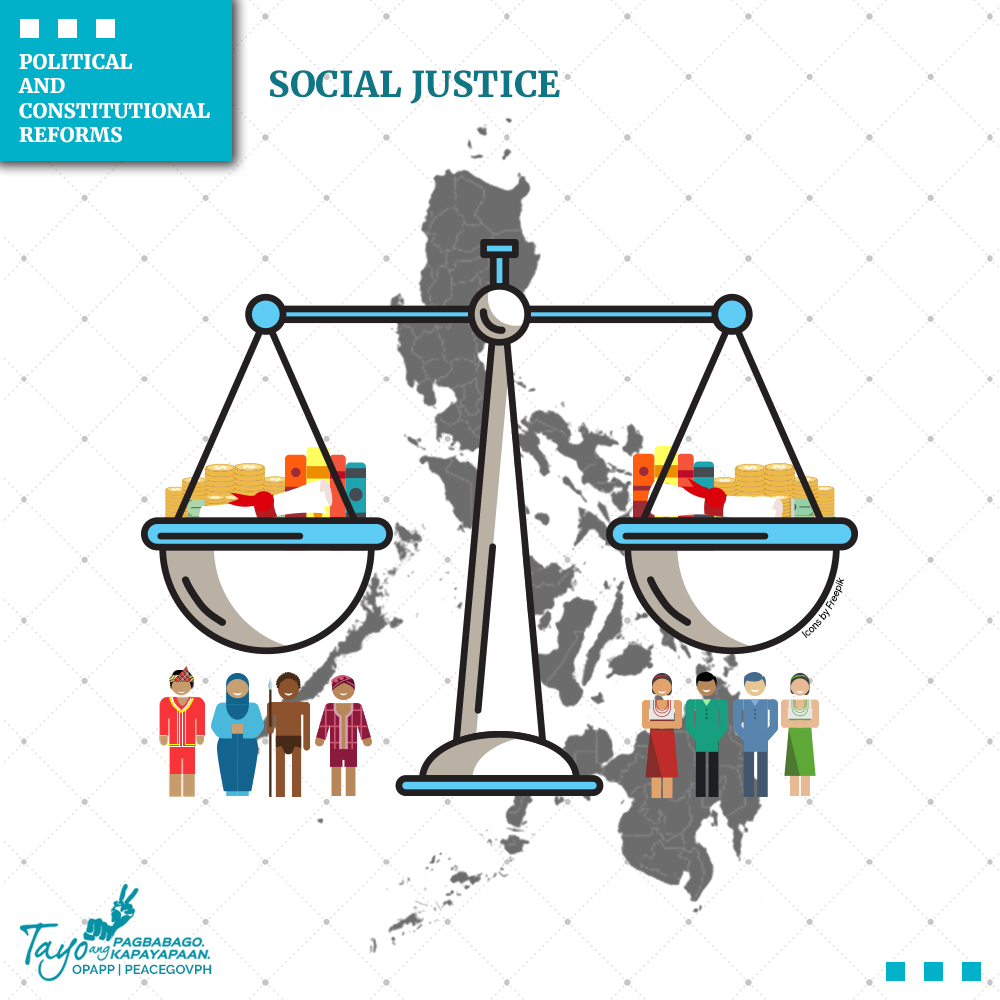 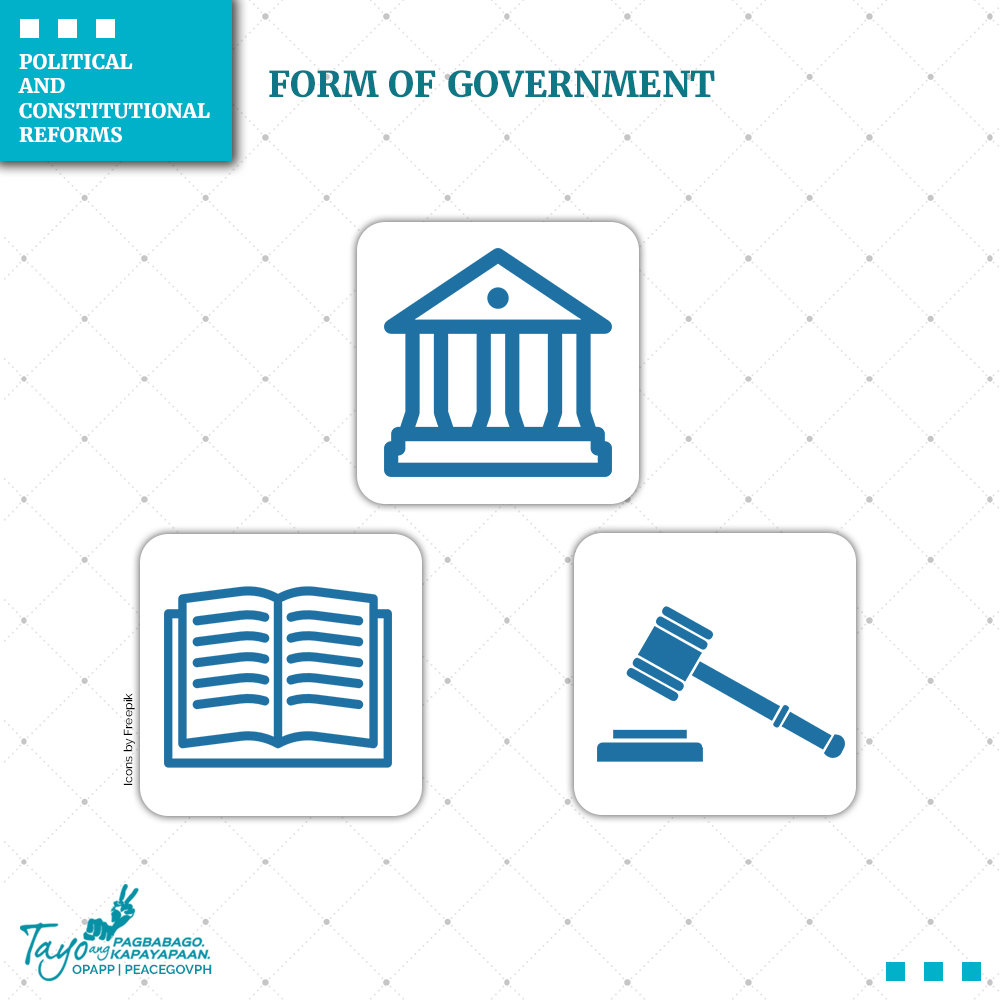 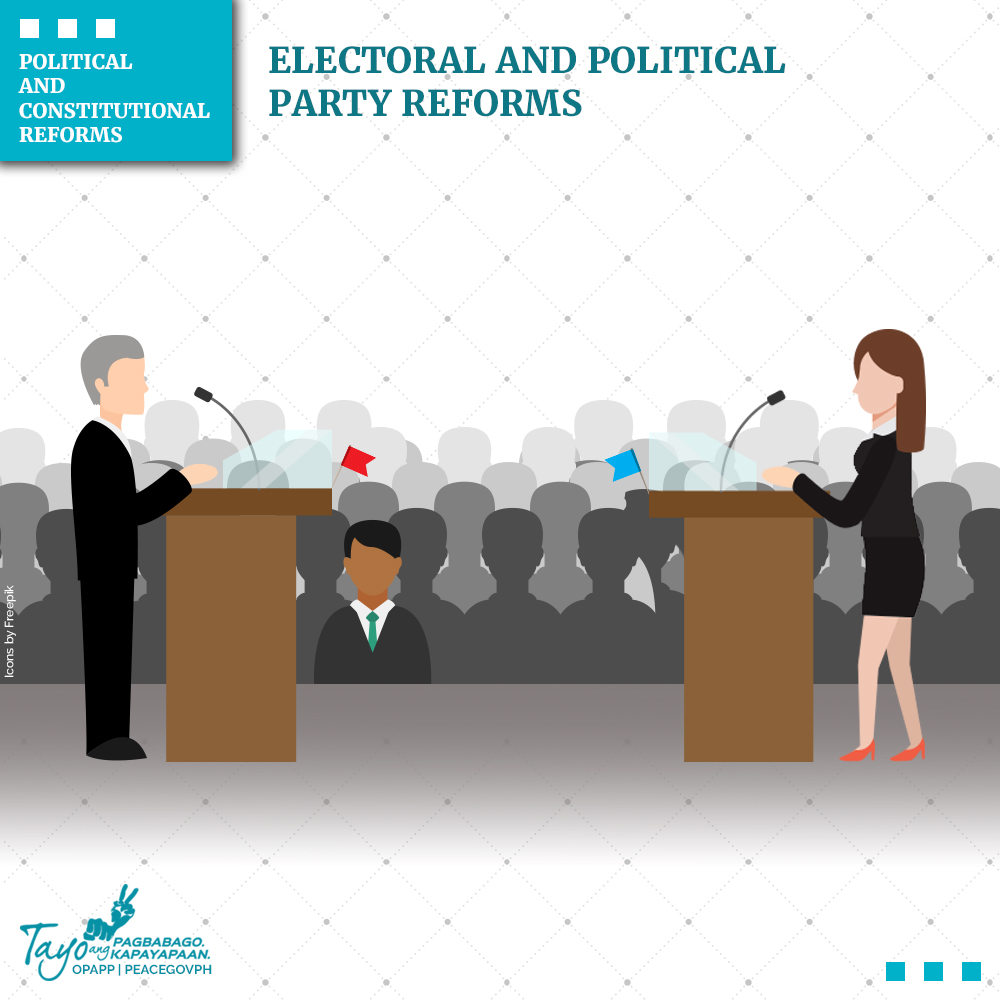 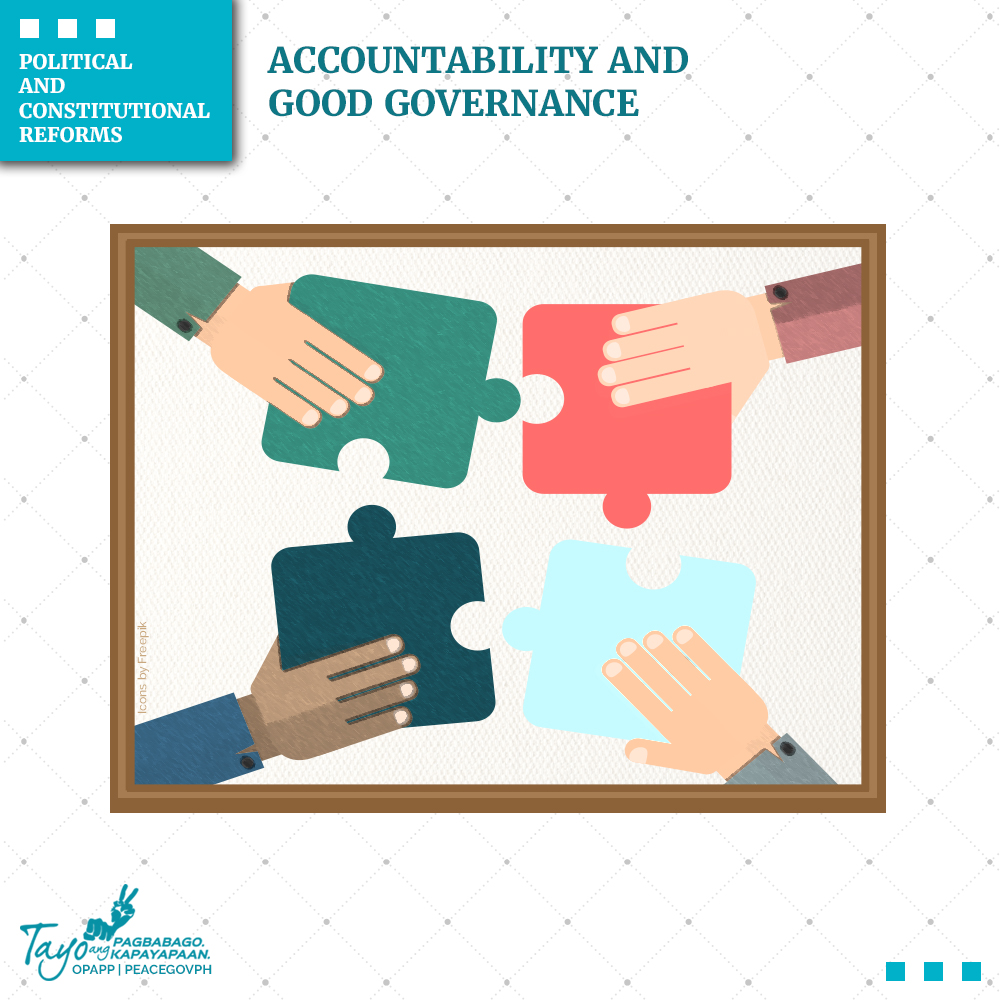 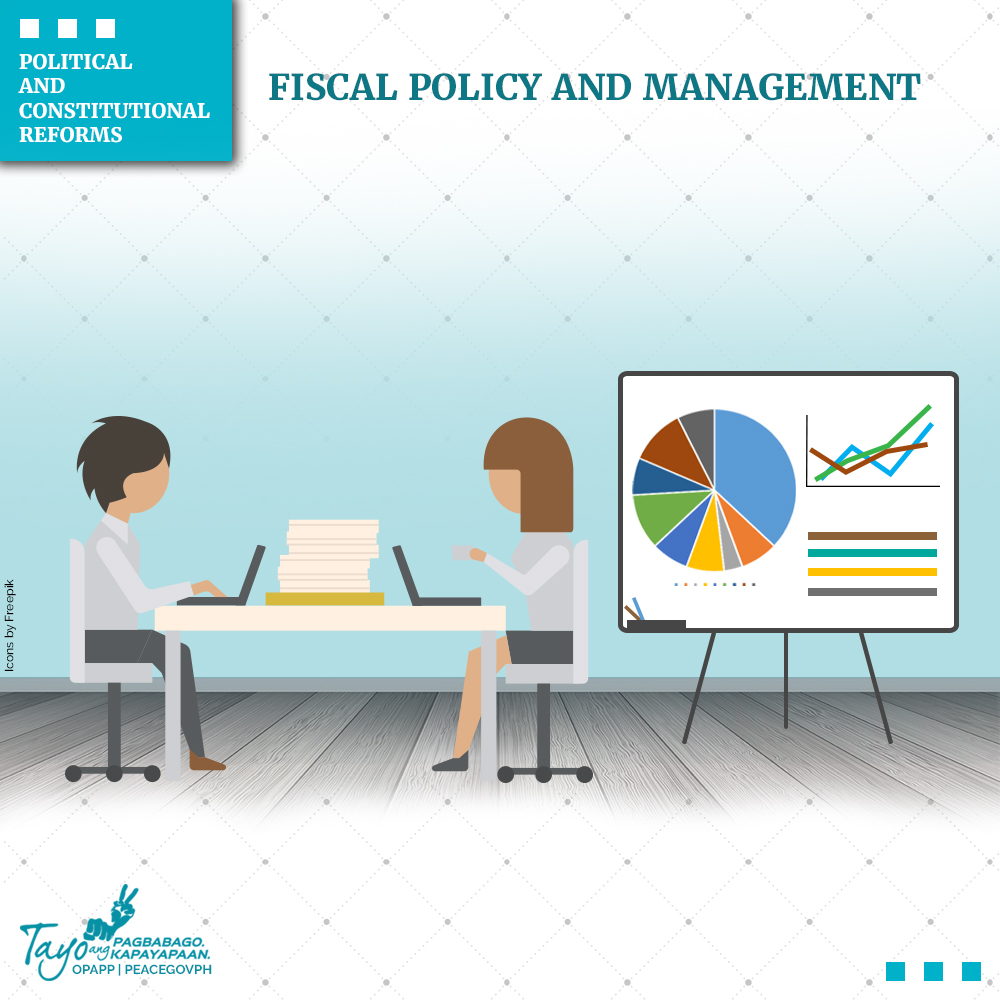 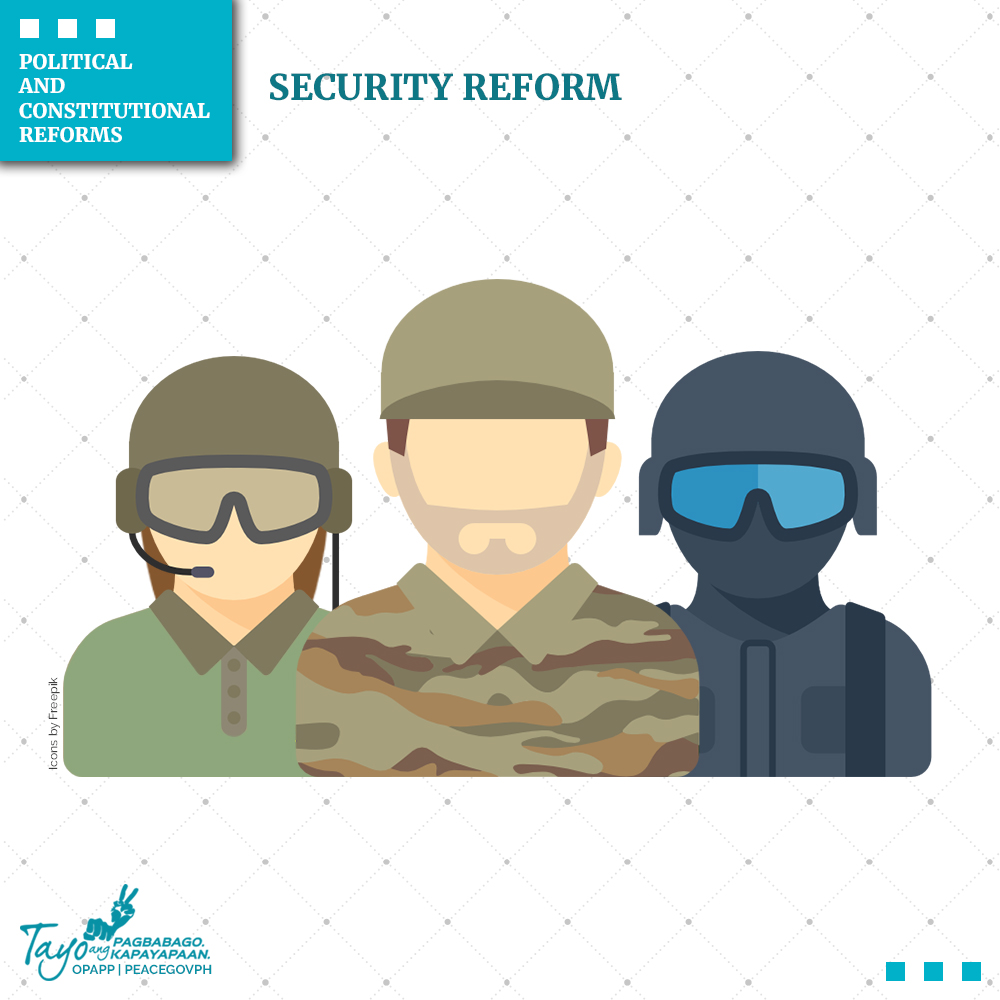 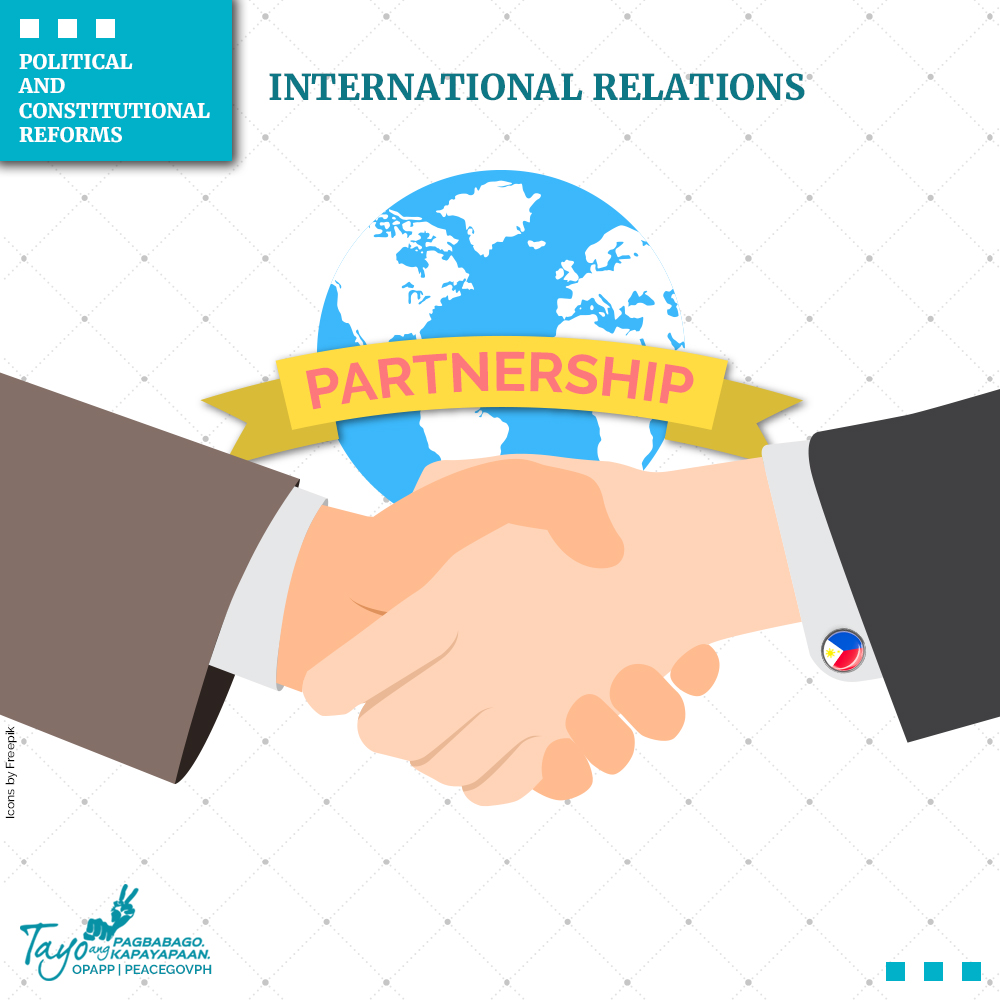