Organizers and facilitators from the Office of the Presidential Adviser on the Peace Process and the National Commission on Muslim Filipinos met earlier today, October 13, to finalise the preparations for the upcoming National Peacebuilding Conversations: Peace and Development Summit. The said event will gather around 300 peacebuilders from across the country, representing national government agencies, selected line agencies, local government units in conflict-affected areas, civil society organisations, and official development assistance partners from October 14-15 at the Royal Mandaya Hotel in Davao City. The summit aims to ensure synergy among major stakeholders in the achievement of the Six-Point Peace and Development Agenda of the Duterte Administration. Stay tune for updates! #TayoAngKapayapaan ☮ 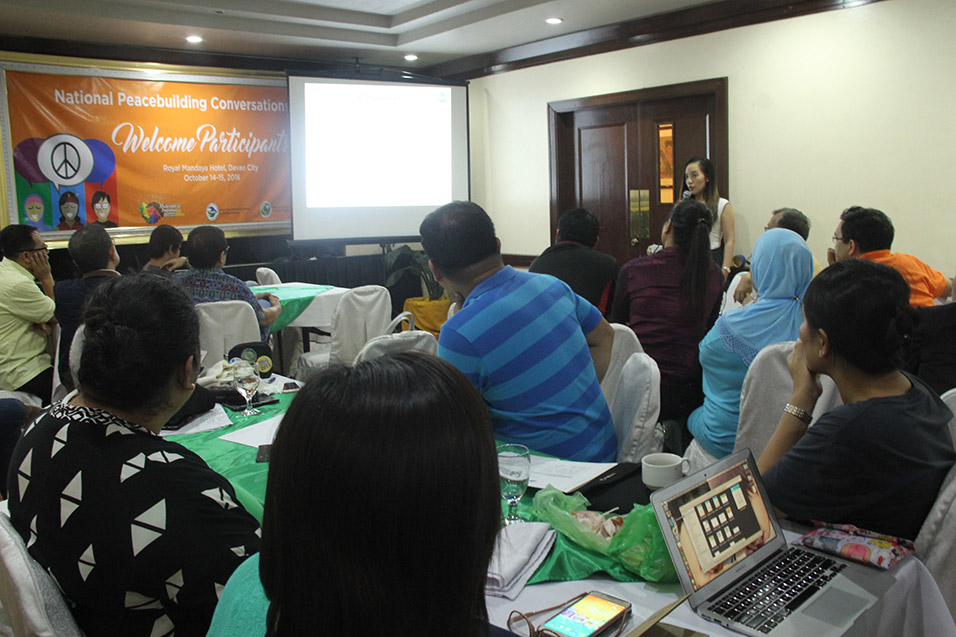 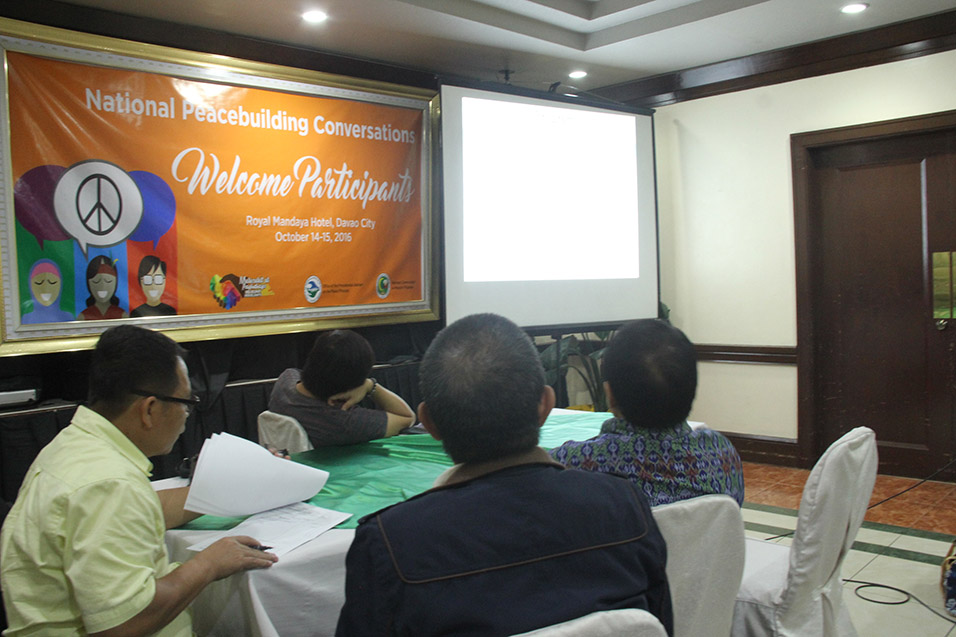 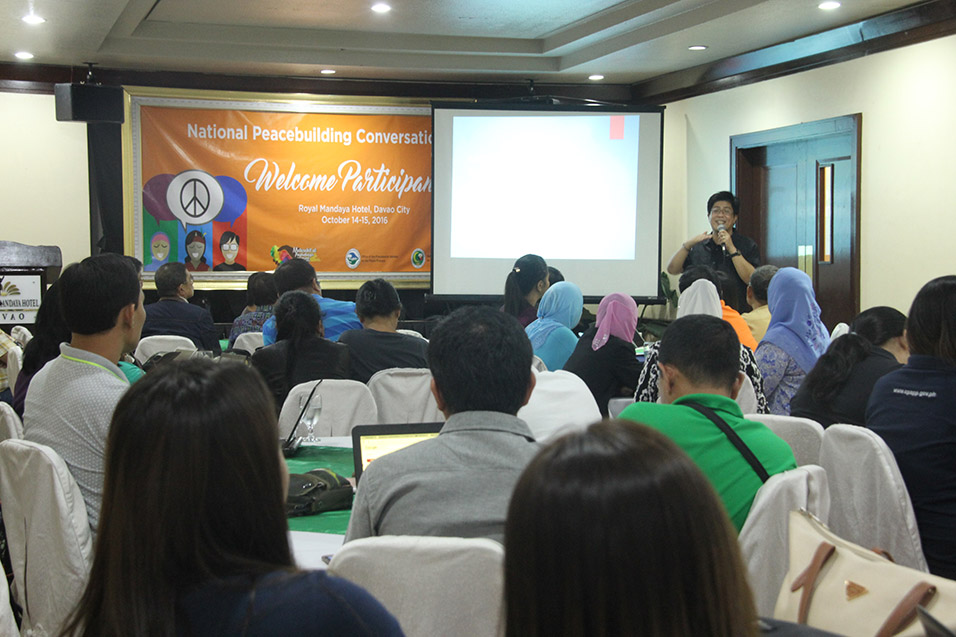 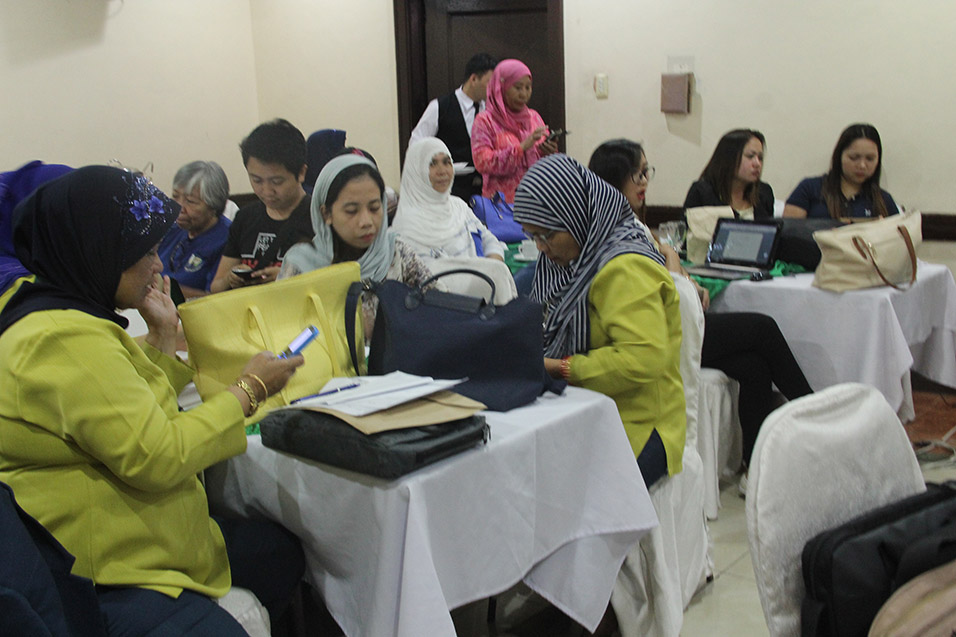 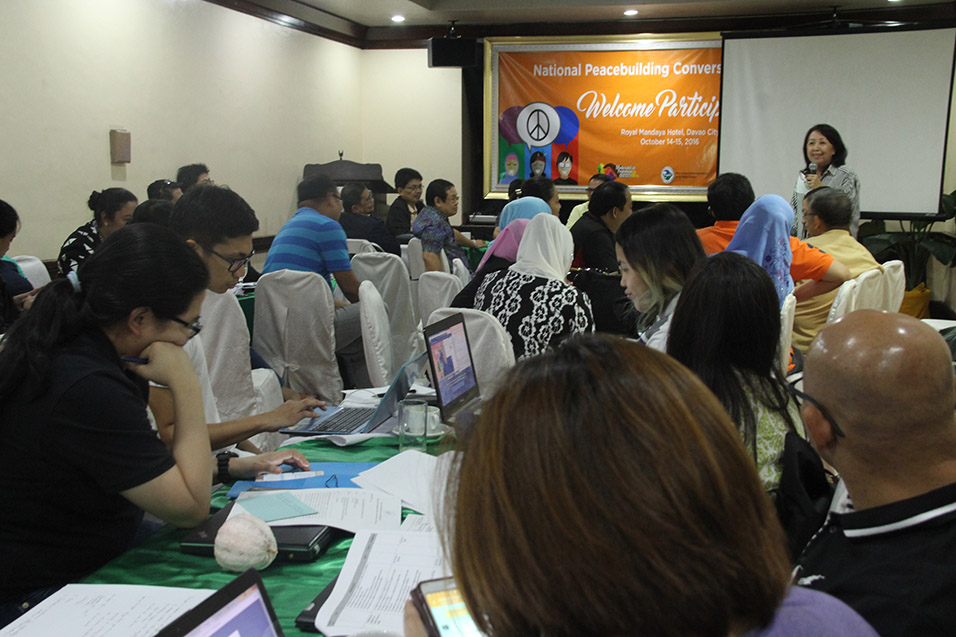 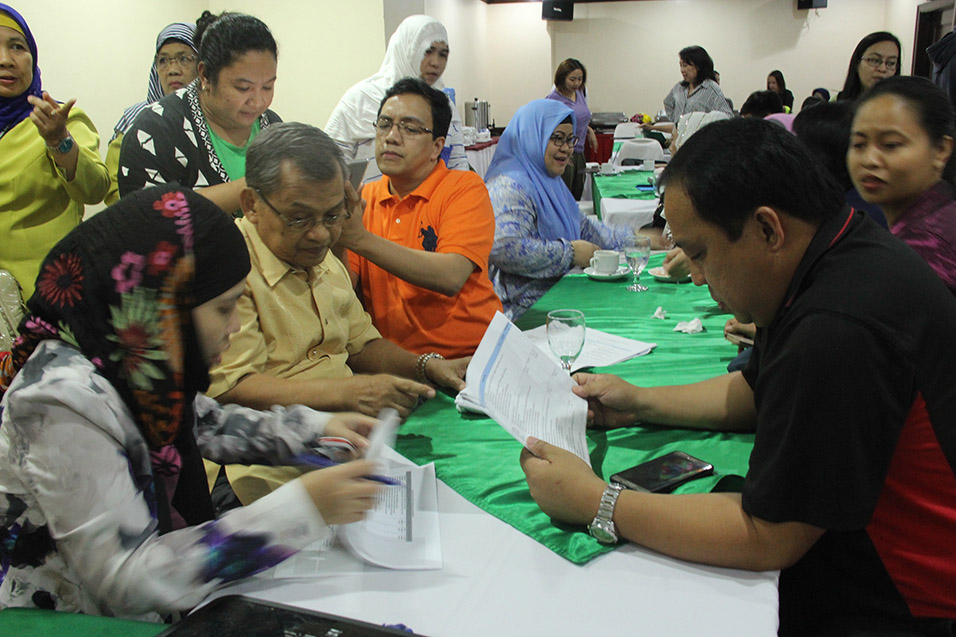 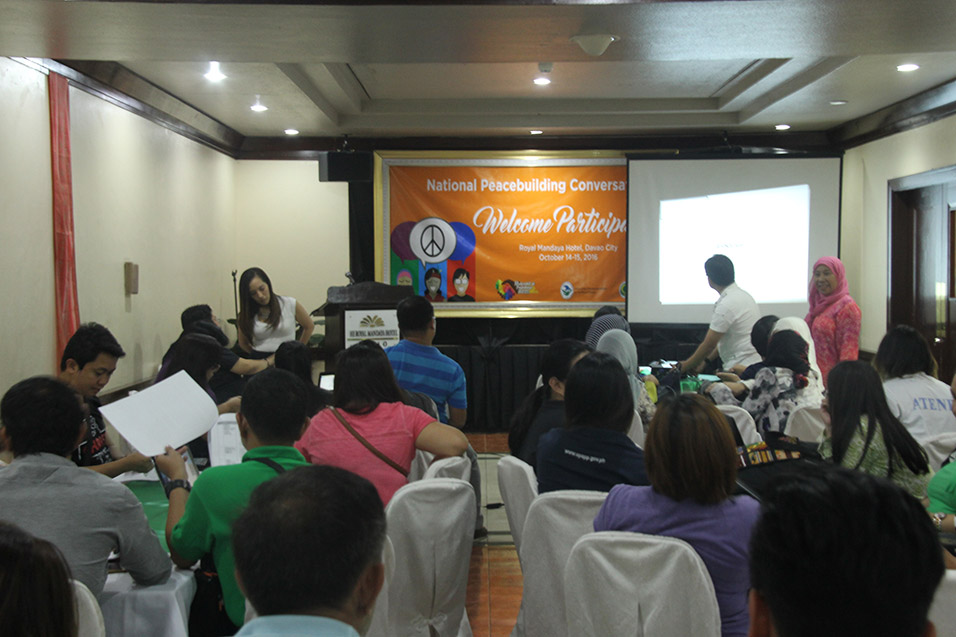 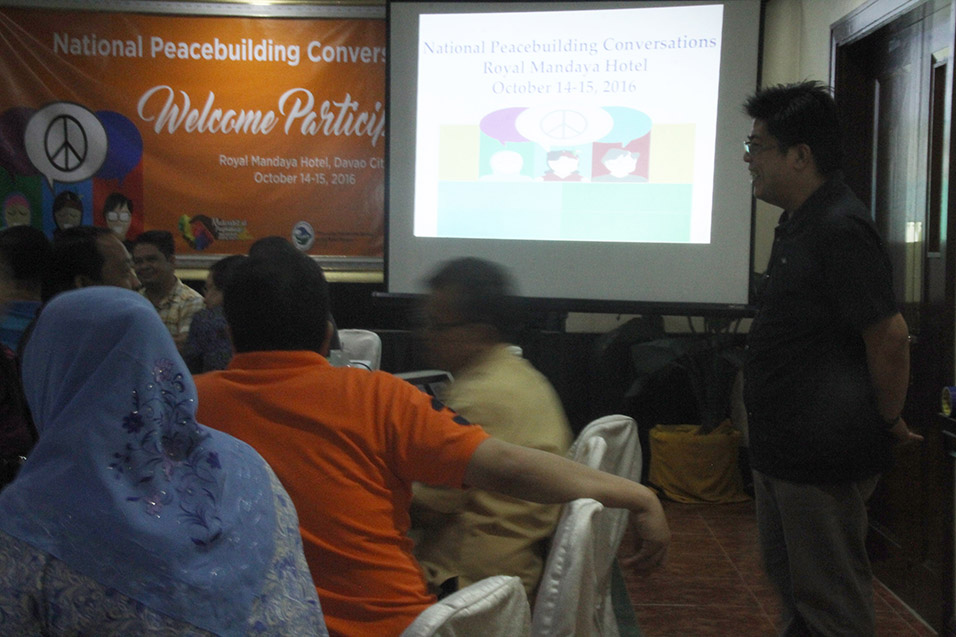